Responding to the War and Humanitarian Crisis in Ukraine

On February 24th, 2022, Vladimir Putin launched a full-scale military assault on Ukraine, including attacks on civilians. Many of our friends and family members have fled; many others are staying and fighting to defend their communities.

Ukraine RPCVs have rapidly mobilized to assist our Ukrainian friends, family members, colleagues, and communities. We are advocating, sending donations of money and supplies, engaging mass media, and directly assisting friends in need of transportation, housing, and money to survive. 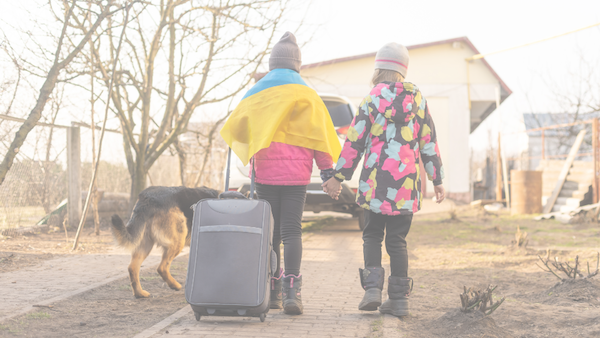 Since the Uniting for Ukraine program launched in late April, the RPCV Alliance for Ukraine has connected US sponsors with 21 Ukrainian families or individuals - totaling 46 people, 2 dogs, and a cat - to help them move to safety. Many of the Ukrainians benefiting from this initiative come from hard-hit places like Kherson, Mariupol, Melitopol, and Kharkiv. Others were impacted by the initial wave of the invasion in Chernihiv and the attacks on civilians in Vinnytsia and Kramatorsk.

As this effort continues, we are proud to announce our partnership with North America for Ukraine. They have been running a similar initiative, and we are excited to work more efficiently and sustainably by joining forces. We continue to work with Welcome.US and Sponsor Circles as well. If you have questions about what it takes to be a sponsor, feel free to write us directly: allianceforukraine@gmail.com. 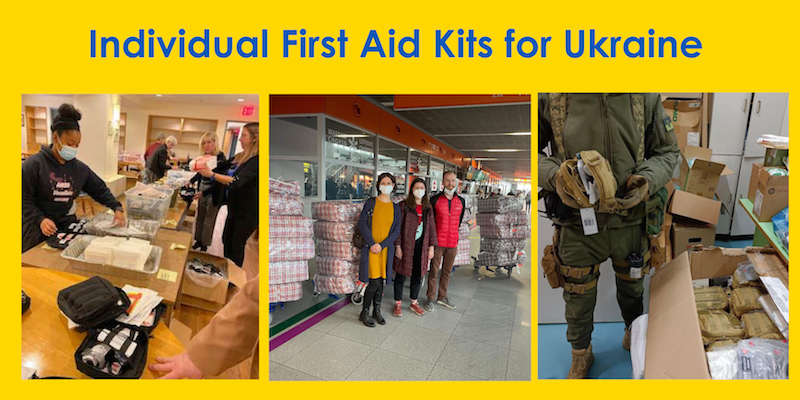 Since the beginning of the invasion, our team of RPCVs and Ukrainian partners has delivered more than 2,000 high-grade Individual First Aid Kits to high-priority areas within Ukraine, where these kits are desperately needed. Now that supply chains have matured and Ukraine has begun domestic production of key items like tourniquets, we plan to finish this campaign by the end of 2022 with a final delivery of first aid and medical supplies. Thanks to all who have supported this effort! 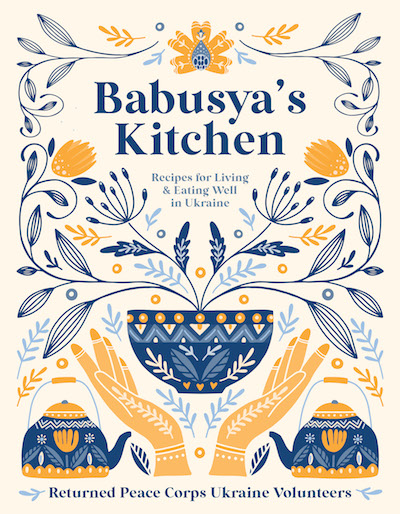 Our team of Returned Peace Corps Ukraine Volunteers is excited to present you with a very special cookbook fundraiser for Ukraine: Babusya’s Kitchen - a cookbook originally written for Volunteers to use during our two years of service. Proceeds from the sales of this book provided $20,000 in mini-grants for local humanitarian aid projects in Ukraine in the summer of 2022, and we look forward to doing a second round of grants as we go into 2023.

The RPCV Alliance for Ukraine has joined the newly-formed American Coalition for Ukraine to stand in solidarity behind an unequivocal victory and lasting security for Ukraine. One of our first actions was to join our allies in signing a letter to Congress to all for ongoing support to Ukraine: see the letter here.

Write an Op-Ed about Ukraine 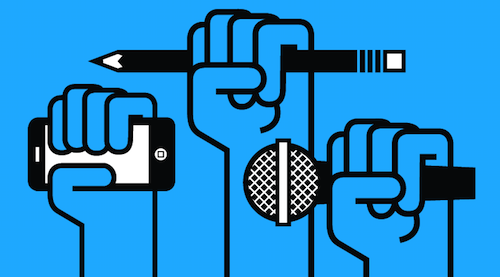 On March 9th the National Peace Corps Association (NPCA) hosted an op-ed writing workshop for RPCVs interested in writing about the war in Ukraine. Ukraine RPCVs have been speaking their truth about the Russian invasion in so many ways over the past weeks. This includes members who have submitted and seen their opinion pieces published, due to their unique perspective about the crisis.

To see the full list of steps to take when writing an op-ed, go over to our op-ed article.

If you would like to see the full recording of the event, check out our Youtube Page!

Call on your University to Welcome Students from Ukraine 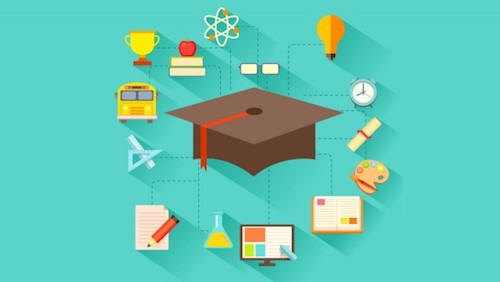 Universities can offer important support by welcoming Ukrainian students as well as the international students who  had their education in Ukraine interrupted. Use this letter template to reach out to your alma mater and encourage them to simplify admissions processes and provide scholarships for students who are now no longer able to study in Ukraine. 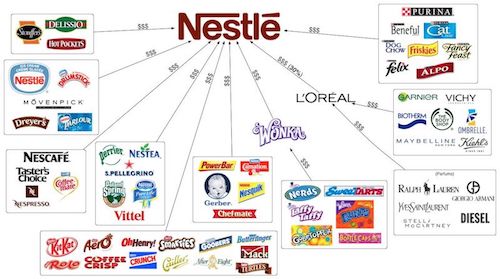 Public pressure has successfully convinced numerous companies to at least temporarily suspend operations in Russia, but several major companies continue to operate there, despite public outcry.

There is an extensive  list of companies and the actions they have taken in response to Russia's attack on Ukraine by Yale University School of Management.

Letter-Writing Campaign to US Leaders

In the lead-up to and early days of the invasion, the RPCV Alliance for Ukraine launched a letter-writing campaign that, with your participation, resulted in nearly 4,000 letters being sent to the Biden Administration and Congressional leaders. Many of the actions called for in these letters have since been undertaken, including strong sanctions against Russia, cutting Russia off from the SWIFT banking system, and significant humanitarian and defense aid to Ukraine.

More than 750 RPCVs and allies signed our petition to persuade Peace Corps CEO Carol Spahn that we support priority refugee status for Peace Corps Ukraine support staff, counterparts, and host families. You can see the letter and comments, which were sent directly to PCHQ on March 21st, below.

Sign up to receive email communications about the latest RPCV-AUA news and events!